WELCOME readers, students, teachers, scholars, journalists, writers, book collectors, and others. When we started this site at UC-Berkeley many years ago, finding online material on Jack London was difficult. Few of London's writings were available digitally and even in print. That situation has changed, so one can now locate his more obscure books in both forms. A new generation of literary and historic scholars continue to offer insights and clarification about London and his life. We are delighted to be sponsored at Sonoma State University, the county where Jack built his Beauty Ranch and wrote many of his books.

Jack London is perhaps best known as a writer, but he was also an innovative agriculturalist, adventurer, journalist, and proud socialist. He was a child of the Gilded Age, growing up in a working-class area of Oakland. While very young, he observed the inequalities in American society and the struggles of the poor. By early adulthood determined to rise above his station through the written word. It was a daring plan, yet mentors saw his promise and helped him break into journalism and fiction. He was endlessly curious and read widely in many fields, from philosophy to animal husbandry, from poetry to Darwinism. His boundless self-confidence led him to try unusual challenges, such as the decision to sail around the world or to create a self-sustainable ranch.

Often thought of as very manly, London was also deeply sensitive, generous, and kind. He he loved animals, poetry, music, and plays. He helped paroled prisoners and support prison reform. His dark side included periods of depression, binges of alcohol, anti-Semitism, and mixed ideas about race. Though feminist, he could be thoughtless toward his wives and daughters.

A polymath, he attracts many kinds of readers. His writings include romances, science fiction, fantasy, adventure, and political tracts. Over a hundred years after his death, he remains in print in many languages. Jack London State Historic Park attracts visitors from around the globe as well.

Though London thought himself self-made, he was the product of his time and the people around him. We include references to such themes as Progressivism, the Arts and Crafts Movement, and the Socialism of his day. Similarly, we include information on key figures, his family and friends. This background information can direct the reader deeper into London's life and better appreciate his ideas and arguments.

Certain topics of broad interest are discussed on the FAQ page. These include contacting the editor, preparing a school essay, London's use of alcohol and drugs, his racial beliefs, his Credo, and his article "The Scab."

Enter to participate in the mind of a uniquely American individual. 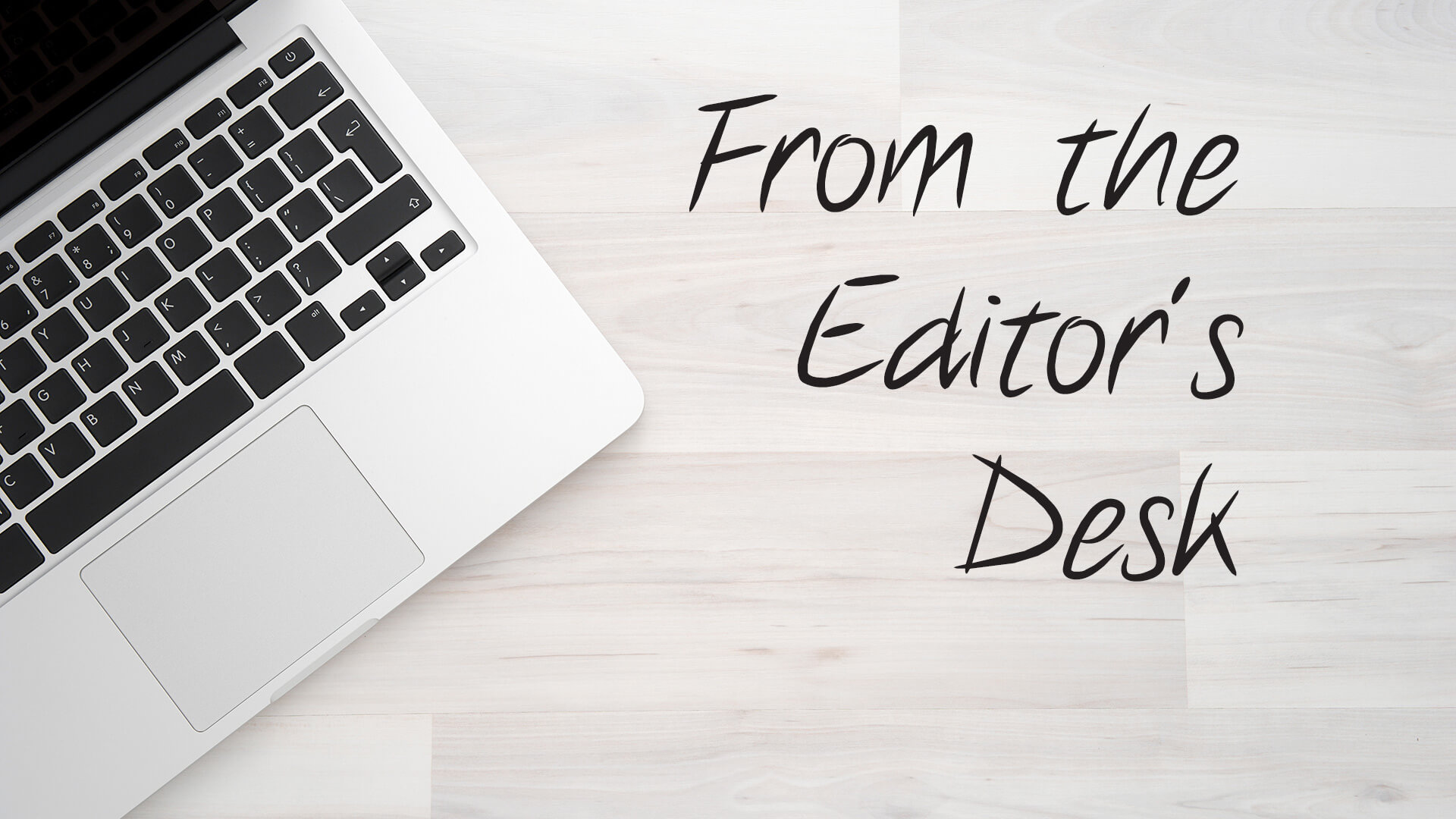 Roy Tennant was a librarian at UC-Berkeley when he created this site.  Aware the Bancroft Library at Berkeley had a Jack London collection, Roy contacted Clarice Stasz about creating this London website. Clarice was a Professor at Sonoma State University who had just published a biography of London and his second wife, Charmian Kittredge. The result was one of the first examples of this type of information portal. Roy created the main structure, and Clarice learned enough code to enter material along with him. When UCB withdrew the site, they moved it here, to Sonoma State University. Both retired, but Clarice continues to edit this site.

Special thanks for permission from the son of the late David Hartzell. He created and edited another website, jacklondons.net, filling it with much useful information. Before Dave died, he shut the site down. Much ended up on the Internet Archive.  We link to the old site where suitable, but we are transferring material and citing him accordingly.

This new design meets recent requirements in Accessibility for all users, such as captioning of photographs. We thank Barbara Moore of SSU's IT department for her considerable assistance in changing to this format.

Please contact Clarice Stasz if you have suggestions, additions, or corrections.